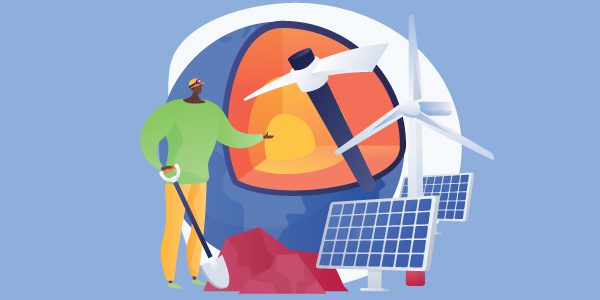 Industrial revolutions across the globe have traditionally heavily relied on coal-fired power generation.

Transitioning to a more renewable solution remains one of the biggest challenges governments face to commit to the decarbonisation plans agreed upon in the 2015 Paris Agreement..

Australia is one of the wealthiest countries in the world in terms of renewable resources. As a result, experts and politicians believe that Australia has the ability to easily reach its 2030 CO2 emission objectives.

However, reaching this goal rests upon coal-fired power stations being replaced with natural resources at a net-zero cost. As coal fire generators are no longer financially viable or sustainable for the environment, making the transition to renewable generation is essential.

Over the last decade, new generation renewable energy has become more affordable than investing in new coal power plants. And this across the globe.

As a result, the cost of renewables has plummeted, now making it more affordable to build new renewable energy capacity (battery storage) than it is to continue operating coal capacity.

Financial & environmental costs aside, this transition will be challenging for Queensland, New South Wales and Victoria as they remain Australia’s oldest long-standing coal-dependent states.

For there to be long-term success, it will be crucial for the Australian government to establish transition plans that will shape the future security and stability of the grid.

Renewable Energy Zones (REZs) are regional zones in the natural Electricity Market (NEM) where large-scale renewable energy is developed to promote the economics of scale in a high-resolution area.

They are modern-day power stations that convert renewable energy (wind and solar) into batteries and high voltage poles to deliver energy to homes. 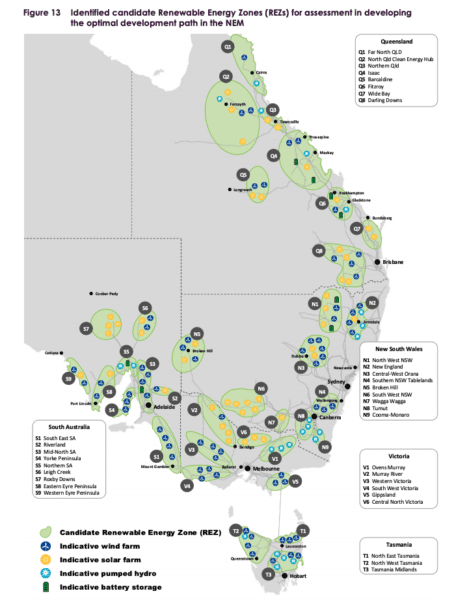 So far, NSW, Victoria and Queensland have all committed to developing REZs.

According to the Climate Council, over 15,000 jobs could be created across the country for these projects alone.

The main challenges for these regions will be Infrastructure related and technical ones, with thermal issues and system strength.

The Victorian region could be severely impacted on both fronts, while NSW faces similar but less severe challenges. Until action is taken to improve system strength, opportunities will remain somewhat limited to ramp up REZ projects.

Under the ARENA study conducted in 2019, significant commercial and regulatory reforms will be needed to allow the required technological updates and unlock investment.

In May 2021, AGL Energy unveiled a plan to transform their Liddell coal-fired power station into a solar hydro-energy facility, in partnership with the APA Group and ITM Power.

This facility will use new energy storage technology, relying on water reservoirs and rotational solar panels, which is a cost-effective alternative to utilising a battery system.

The operation would be powered by wind and solar farms and backed up by batteries in a nearby REZ, creating further opportunities in the region.

Other Initiatives around the Country

In late 2020, the Australian Energy Market Operator (AEMO) revealed a total of 32 new renewable energy projects with a capacity of more than 3.3 GW were registered for grid connection into the NEM.

On another positive note, Energy Australia also announced in March 2021 that they will be replacing their Yallourn coal-fired power station in Victoria’s Latrobe Valley with a four-hour 350 MW capacity big battery by 2026.

Whilst the country has not yet reached its full potential as a Renewable Superpower, witnessing local companies leading by example gives us hope that Australia can make the change from coal to renewables. 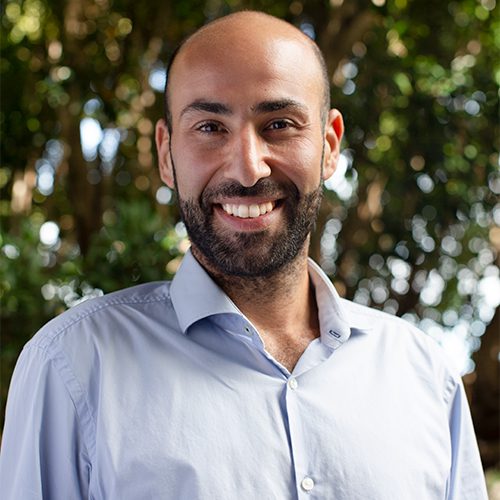