Going green has never been so confusing, especially in Europe.

In one corner we have an impending energy crisis brought upon by the invasion of Ukraine and subsequent sanctions against Russia. Another has the energy security emergency pushing a partly green government in Germany to reopen/ extend the lives of old coal power plants. Then another corner has The Green Deal by the European Union, wanting to give nuclear and gas ‘sustainable energy source’ status – which has resulted in Austria seeking to take the EU to court over it.

There are several issues to unpack here. However, for the sake of clarity, I will instead focus broadly on the four main areas:

What we have here is a massive conundrum that will only be resolved with compromise and a majority agreement.

Europe’s Energy Crisis: How Did We Get Here?

Europe’s energy crisis is dire and the cracks have only just gotten bigger since the invasion of Ukraine. The resulting sanctions on Russia which were the largest exporters of natural gas to Europe have just shown how woefully underprepared Europe is to become green.

Around 40% of Europe’s gas imports came from Russia. Some countries in Europe barely use Russian gas as an energy source, others like Germany and Italy are heavily dependent on it (getting close to or more than 50% of their oil & gas from there). This turn of events has now placed Europe in an energy crisis that has kick-started a race to fill the gaps in energy, and to create not just more sustainable energy sources, but local ones.

This is not just an energy crisis, this is a climate change crisis, a social crisis, and a game of geopolitics. The problem is in these situations, there are no winners. However, to stave off the negative consequences that countries across Europe are facing, this situation necessitates the need for nations to transition into renewable energy. Why renewable energy? Because, unlike fossil fuels which is a natural resource that is only afforded to some geographic areas, renewable energy is harnessed energy that can be set up, theoretically anywhere.

Not being reliant on the importing of fuel and energy is critical to ensuring that a nation’s energy supply is not affected especially by geopolitics.

Renewable energy brings stable pricing that in conjunction with its independence from other countries, ensures that it won’t be affected by global events.

However, in saying that, natural gas is still intrinsic to our transition. Called a ‘bridging resource’, gas is argued by experts as still being necessary for at least the following decade to ensure a smooth renewable energy conversion. This has presented one of the biggest problems in Europe’s energy crisis because Europe imports around 90% of natural gas from outside the EU bloc.

So, we have a situation where Europe needs to transition away from fossil fuels. However, it can’t be done without natural gas, which is the preferred choice for countries attempting to meet the Paris Agreement, as it is a much cleaner fuel than coal and oil. Natural gas is also a big player in hydrogen production; which has been identified by the EU as the future of renewable energy.

Renewable energy is the answer to Europe’s energy crisis. However, it relies on governments coming together and supporting renewable energy through funding and subsidies.

The Renewable Resources In Europe

However, wind power generation has been particularly low due to poor wind conditions, which countries like Germany and the Netherlands use for around one-fifth of their power supply.

One of the big issues for Europe is heat, especially in the winter months. 62.8% of gas consumption in EU households is for space heaters – with many being heated by gas. Gas’ hold on Europe is due to it being relatively cheap in many countries compared to electricity. However, with gas becoming more expensive, increasing 6x year-on-year, the push for electricity-generated heat is gaining traction. This is where potentially heat pumps can come into fruition.

Heat pumps are considered a bit like a reverse refrigerator. Except, instead of keeping it cool, they instead extract heat from the air outside to warm the water inside. Heat Pumps use electricity, so once they are fuelled by renewable energy, they produce zero carbons. They are also energy efficient, producing 4kW of energy per 1kW of electricity.

Some countries have heavily invested in heat pumps including; Finland, Norway and Sweden; however, buildings still account for 36% of total carbon energy emissions in Europe. Heat pumps, while costly upfront, will be cheaper in the long-term in regards to energy bills and in the running of them. The widespread adoption would depend on government support. Subsidising them will incentivise residents to buy them.

Germany was one of Russia’s biggest importers of energy. However, following the Ukraine invasion, tensions have been strong between Russia and the EU. Germany usually would receive their gas from the Nord Stream 1 (Russia’s gas supply line); but, due to technical difficulties from Russia’s end, which has been disputed by Germany as a political move, the pipeline capacity is now at 20%.

Nord Stream 2 – the new pipeline with a much bigger capacity going through the Baltic Sea and bi-passing transit countries like Ukraine and Poland has been finished and could be used, but given the current political situation, will most likely never be turned on. Now with a dwindling, what once was a massive source of power, the partly green German government is having to turn to old, less-than-ideal energy…defunct coal power plants.

In July 2022, Germany’s parliament passed emergency legislation to reactivate coal plants to address the current and impending gas shortage. While Germany’s current gas situation is relatively stable, its storage level is at around 77.79%: this is still a way off the 95% needed by November to see the country through winter. Along with the reactivation of coal plants, Germany has committed to investing in renewable energy, with the cabinet requiring all 16 states to allocate land for on-shore wind projects.

Although the reopening of coal plants has no doubt led to Germany taking a step backwards in reaching their 80% target (that is due in the next 8 years) of renewable energy generation share (from the current 49% achieved), if Germany can invest further in renewable energy – things could change. It should also be said that Germany is not alone in taking these drastic measures; Austria, Poland, The Netherlands, and Greece have all reopened their coal plants to ensure energy security for winter.

The new green deal has gotten Europe up in arms. Lines have been drawn and no one is happy. It’s been regarded as a possible conflict that could break the EU’s camel’s back. The crux of the problem is the European Commission’s proposal to recognise nuclear and gas as green energy, provided of course that the radioactive waste from nuclear plants is disposed of safely.

However, this proposal has caused mixed reactions across the EU with some nations arguing that this won’t help in achieving climate neutrality by 2050. It was fought so hard in fact that it took a year of intense lobbying from governments and industries to reach an agreement in July 2022, with the backing of The European Parliament. Austria, Germany, Luxembourg and Spain have been critical of the relabelling which has even resulted in Austria seeking to sue the EU.

Nuclear energy is understandably viewed with scepticism and fear. Chornobyl and most recently Fukushima are some nuclear disasters that come to mind. It’s a real concern and while it might be considered ‘green’ energy that doesn’t emit carbon emissions – you won’t be seeing politicians with a nuclear reactor in their neighbourhood.

The sheer amount of nuclear waste and how to dispose of it is another question. Nuclear waste is categorised into three different levels; high, intermediate and low-level waste. Depending on the level they will either be buried deep in the ground, have a shallow burial, or be incinerated.

In Europe alone, they have enough nuclear waste that if it were stacked it would be higher than the tallest building in the world, the Burj Khalifa (90 metres).  Dangers aside, the sheer amount of water that is used to cool the plants is another problem that needs to be addressed. It’s no wonder we have nations unable to agree on their ‘green’ status. For now though, nuclear power is the only way to go for Europe.

The energy crisis in Europe is dire. With extreme cold in the winter and record-breaking heat in the summer, Europe needs energy. Without a large natural gas source, it is up to Europe to turn to alternative methods of energy. Although countries cannot agree on the ‘greenness’ of Nuclear Power, one thing that seems to unite everyone is that something must change and renewable energy is the answer. Providing independence and stable pricing, renewable energy can help; however, it will take patience and less-than-ideal substitutions to get their residents through winter. Only time will tell how Europe will address this multifaceted crisis and hopefully come out on top.

Europe’s Energy Crisis: How Did We Get Here? The Renewable Resources In Europe Germany’s Paradox EU’s New Green Deal - Going Nuclear Contact Us 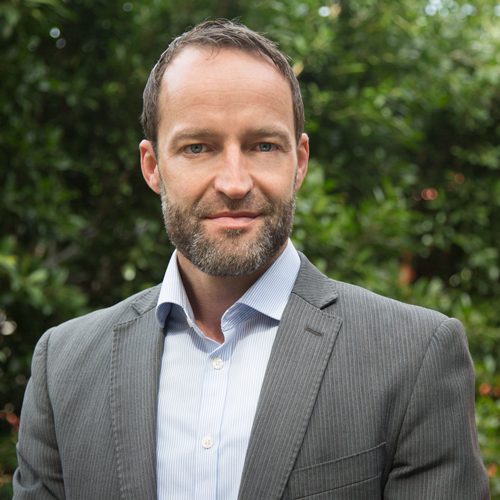 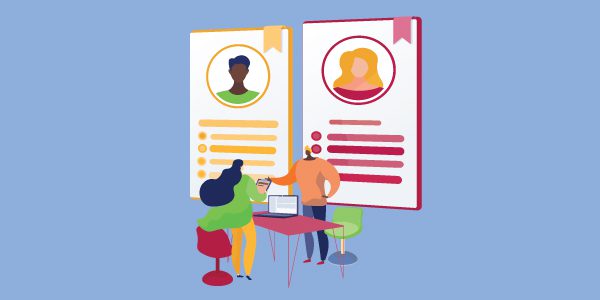