In the last decade, renewables have grown rapidly across Spain, which has led both public and private companies to bet on the renewable energy sector.

The increasing palpable effects of climate change and the increasing global population have called for a shift in energy generation by announcing plans for full decarbonisation by 2050.

This has caught the interest of banks and other private corporations to invest in the development, improvement, and implementation of countless renewable energy sources.

The Current State of Renewable Energy in Spain

Spain is producing 43.6% of its electricity with renewable energy technologies, owing mostly to favourable weather conditions.

Similarly, the country cut down on coal-fired plants by 60% in 2020 compared to 2019 and reached an all-time low share of 2% in the total generation.

Currently, Spain sits as one of the top countries in wind energy development, while pushing for mega-programmes to cut emissions, create jobs and reduce energy prices.  Furthermore, Spain has made commitments of €27bn to green energy spending for the coming three years.

At the recent Spanish renewables auction, solar won the bulk of capacity on offer. Spain saw solar carrying off 2,03 megawatts of capacity at an average weighted price of €24.47 per megawatt hour, and wind took 998MW at €25.31 per megawatt-hour. The average price paid to all solar projects is 80% lower than the price recorded in the 2017 auction.

These results are positive, but to continue to achieve 2050 targets, Spain needs to increase the efficiency of its production plants, secure their electricity storage and the development of infrastructure to accommodate incoming demand of electric vehicles.

The Growing Demand and Development

It’s also important to note that the population of Spanish people living in cities is increasing rapidly – from 70% to more than 80% within two years.

The Spanish government is committed to installing at least 3,000 MW of wind and solar power capacity each year for the next ten years. In 2019, Spain installed more new onshore wind compared to any other country in Europe. Spain currently has 28.5GW of renewables  – which makes up 23.5GW of wind and 5.1GW of solar.

By 2030 the goal is to achieve a renewable energy production that accounts for 42% of the total energy demand. This is an ambitious goal, which requires mobilising enough resources in the next ten years to carry out and articulate a social and business response to achieve these goals.

To achieve this energy transition, Spain needs a stable regulatory framework. This objective is also aligned with the postulates of the 2016 Paris Agreement, which established measures to reduce greenhouse gases.

For example, countries belonging to the European Union would have to reduce their emissions by 20% and reach the same percentage in renewable energy production.

Additionally, the Spanish government has declared they will eliminate the use of coal as well as stop selling all vehicles that emit carbon dioxide within the next decade.

It is evident that renewable energies are consolidating little by little as viable alternatives, all thanks to public and private investments.

In simple words, Spain is one of the few countries that have opted the most towards a sustainable paradigm, which is leading to progressive decarbonisation in different industries.

This sunny side of Europe offers huge scope for companies and communities to come together to eradicate climate change effects by promoting and investing in renewables. 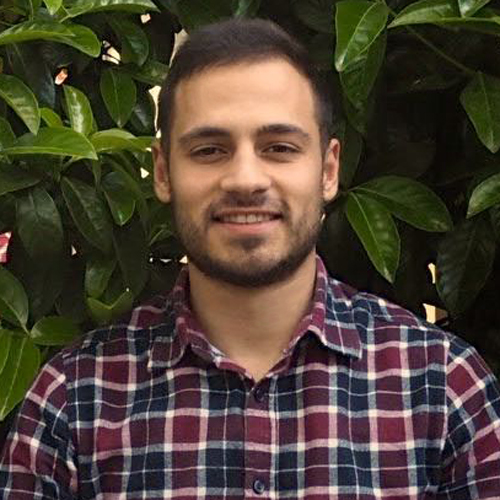