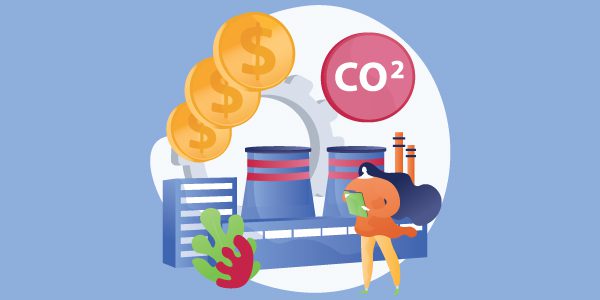 The Green New Deal – What is It and How Did We Get Here?

The US Green New Deal is a contested concept.

However, it is a vision of a government-led society-wide effort to dramatically reduce the U.S. greenhouse gas emission and quickly shift the U.S. economy to be less carbon-intense. The Deal also aims to guarantee new high paying jobs in the clean energy industry.

After the 2018 midterm elections, a youth activist group called the Sunrise Movement popularised the Green New Deal by creating strategies and holding sit-in protests outside the office of Nancy Pelosi, the soon to be speaker of the House of Representatives, demanding action on climate change. Alexandria Ocasio-Cortez joined the highest-profile American climate activism group’s protest, setting the foundations of the joint resolution.

Most recently, the Biden administration announced in January 2021 that the U.S would rejoin the 2015 Paris Agreement to fight climate change, putting the country back on track to meet the net-zero emissions by 2050 after the Trump administration pulled out of the agreement in 2020.

What Are The Goals Of The Green New Deal?

The Green New Deal is a statement of principles that backs a ten-year national mobilisation plan. It aims to not only focus on climate change but also reshape the U.S. economy:

The specifics on when and how all these will be carried out are unknown, but the resolution stresses that it should be the federal government’s duty.

The resolution looks to include public financing, technical expertise, public investment in research, stronger enforcement of trade rules related to the environment, antitrust enforcement, and the expansion of workers rights.

Then Vice President Pence also stated that Biden and Harris wanted to bury the economy under a $2 trillion Green New Deal. Harris disputed this claim regarding banning fracking and taxing Americans making less than $400,000. Instead, Harris promoted Biden’s plans by saying that clean energy is a job creator.

At this stage, President Biden has declined to endorse the Green New Deal. Whilst Vice President Harris was an original sponsor, she now fully supports the Biden climate plan called “A Clean Energy Revolution”, which has many of the same goals as the Green New Plan but on a less ambitious time frame and at a lower cost.

The Green New Deal was estimated to cost $93 trillion to implement. Biden’s plan would involve the Federal Government to invest $1.7 trillion and have the private sector, state and local governments have an estimated buy-in of $5 trillion.

The time to respond to climate change is now. The transition from fossil fuel to renewable energy sources is the way of the future, and the United States is lagging behind the rest of the world. Yet, for years U.S. politicians have denied and avoided the matter of climate change.

America can work past the polarisation, paralysis and structural barriers to change opinions and take a leap into the future. Whether that response is the ‘Green New Deal’ or ‘A Clean Energy Revolution’, both ease the shift away from fossil fuels and create jobs to transition into the low carbon economy. 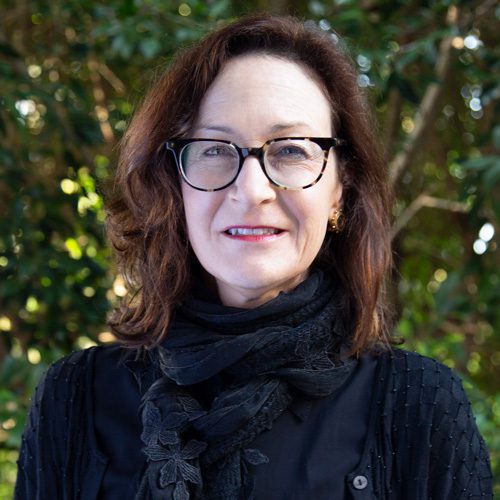