To achieve this target, Australia needs a serious push to honour its commitment towards the Paris Agreement. As a mining world leader, as well as home to an abundance of natural resources required to produce green hydrogen, Australia could position itself as the natural leader of the decarbonisation of the mining industry.

Australia, A Leader Of The Mining Industry

Ranked as the third biggest mining country in the world, and the third largest exporter of fossil fuels, Australia is a key player in the global mining industry.

According to the Australian Bureau of Statistics, mining remains the largest contributor to the Australian economy. In fact, in 2019 and 2020, Australia’s mining industry represented 10.4% of the country’s economy, contributing $202 billion in GDP.

With its position as an industry leader, Australia benefits from the perfect opportunity to drive both global and local change by investing in clean energy whilst still driving economic growth.

The Mining Industry, The Largest Consumer Of Hydrogen

Hydrogen could be a game-changer for the mining industry! Green hydrogen is used in fuel cells to generate electricity, power and heat, and is also used as a raw material for industrial processes.

The reason green hydrogen is widely adopted within the mining industry is due to its ability to power heavy machinery, trucks and cars for petroleum refinement, metal treatment and as a reductant in certain mining processes.

Hydrogen is indeed a very powerful and efficient source of energy. According to H2data, 1kg of hydrogen contains 33.33 kWh of usable energy, almost triple of what petrol and diesel can hold.

A region like Pilbara (WA) alone imports 3 billion litres of diesel each year, mostly to fuel the mining industry. However, not all types of hydrogens are equal, and only ‘green’ hydrogen is 100% clean.

Green Hydrogen, As Opposed To Grey Or Blue Hydrogen

So far, 95% of the hydrogen produced worldwide is derived from fossil fuels such as natural gas.

Compared to grey hydrogen, blue hydrogen has a lesser impact on greenhouse gas emission. And this process produces Co2 which is captured and ultimately stored underground.

With a clean end to end process, ‘green’ hydrogen seems to be the only completely clean option and could be revolutionary for the mining industry.

Green hydrogen is extracted from water through the process of electrolysis. This process remains quite heavy, using massive turbines requiring huge energy consumption.

Using renewable energy from wind and solar to power its production keeps green hydrogen clean all the way through.

With an abundance of primary resources, Australia has a major competitive advantage but needs to play its cards strategically to lead the decarbonisation of the mining industry.

With the mining industry contributing so much to the Australian economy, the country has an unquestionable interest in developing a clean and cheap power source i.e. green hydrogen.

Australia is surrounded by water, and therefore has access to an infinite supply of the primary resource required for green hydrogen production.

With an average of 286 sunny days a year in WA (a major mining state in Australia), solar energy is available all year round, serving as the most reliable source of energy.

Besides natural resources, there are multiple energy companies across the country supporting the production and supply of clean energy.

Along with Chile and Canada, Australia has been identified as one of the potential leaders of the growing green hydrogen industry.

Australia’s capability to produce green hydrogen not only has the potential to decarbonise the national mining industry, but it also presents a greater opportunity for exporting and international partnerships. The entire hydrogen value chain therefore needs to be considered, including transport and storage.

Green hydrogen production and development is still at its early stages, but due to its versatility, the use of this element can be used within multiple sectors. In order to ensure the sustainable growth of green hydrogen, strategic partnerships need to be established with energy sectors.

Despite unlimited access to primary resources, most of the R&D and cutting edge technology still come from Europe. For Australia and the world to achieve its targets, each nation needs to collectively work towards decarbonising their energy usage, including mining operations.

The private sector however didn’t wait to to engage in the process. The 4 giants of mining – BHP, Fortescue, Anglo American and Hatch, came together in March 2020 to establish their own Green Hydrogen Consortium and accelerate the transition to cleaner production.

Hydrogen is set to become the energy of the future. Not only will it allow us to decarbonise one of the leading and most polluting industries in Australia, but will also change production processes globally in the long run.

Despite its encouraging promises, both for the environment and our economy, green hydrogen is still very much at its early stages and only currently applied to smaller scale projects.

With a push from bigger players and government initiatives, Australia is definitely on the right track to reaching its targets and honouring its Paris Agreement commitment for 2030. 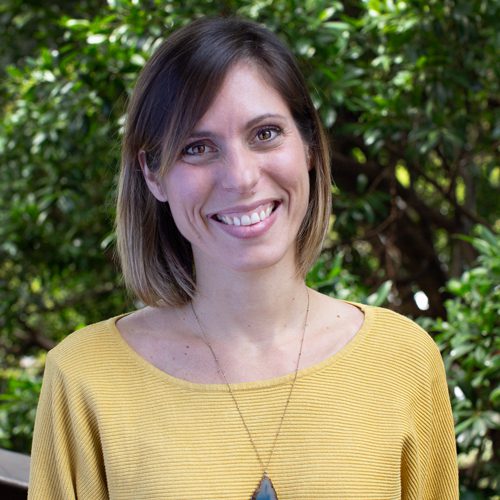 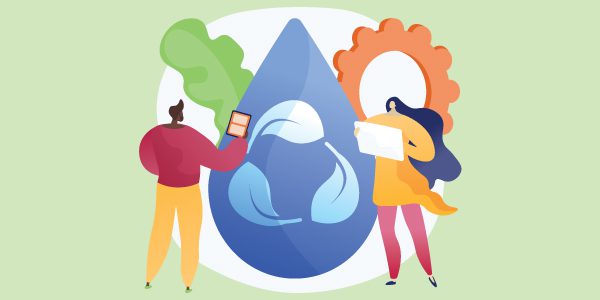